Please bear with us, there maybe some delays with deliveries due to COVID-19. Read more 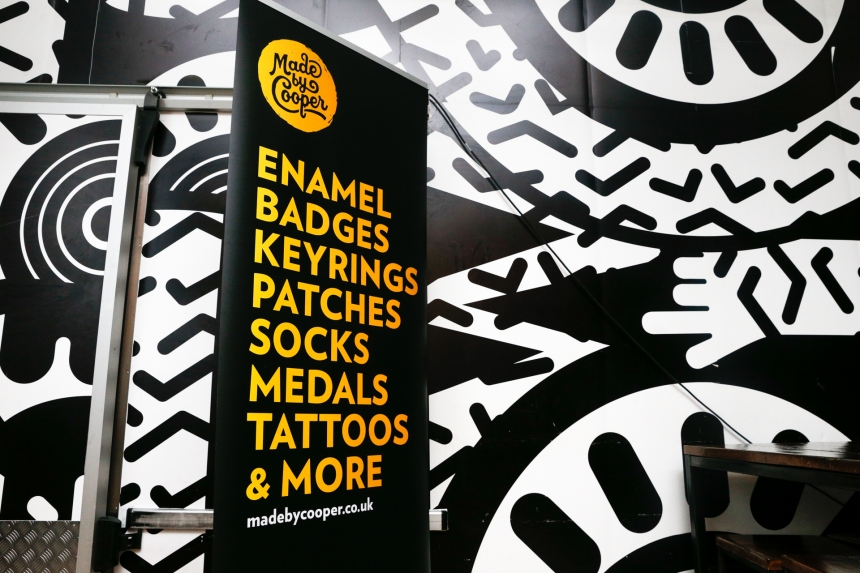 The charity bike ride supports local causes including The Yorkshire Air Ambulance and The Huddersfield Town Foundation. The Town Foundation will spilt their half three ways, half going towards their Breakfast Clubs and the rest will be split between Kirkwood Hospice and Platform 1.

Last years 323 mile bike ride across Europe broke records with the most money fundraise within 10 years, with over £300,000 raised.

This year, Pedal 4 Pounds 11 is set to be the biggest ride yet with the year on year growth in popularity. The reveal night, hosted at Magic Rock Brewery, boasted the line up for whats to come in 2020. The theme of the ride is 'The Ride of Yorkshire' which will take place Wednesday 22nd April - Saturday 25th April 2020. The ride is focused on 'visiting all Yorkshire Football Clubs in the top 5 divisions', here is a break down of the route involved:

Overall, Pedal 4 Pounds has raised £2 million in total. If you would like to get involved in Pedal 4 Pounds 11 head over to Huddersfield Town Club News to get started.

Made by Cooper is rated 4.81 stars by Reviews.co.uk based on 2832 merchant reviews

Sign up to our email newsletter and we'll send you a 5% OFF discount to use online.